You are here: Home / Podcast / Bloating and Stomach Discomfort 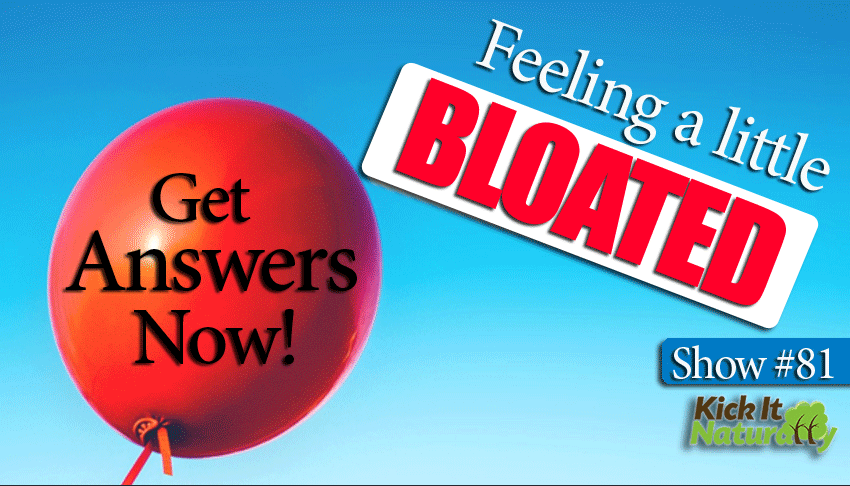 These super common, highly uncomfortable symptoms are more than just an aching gut feeling.  Most often they indicate at least one of a few common digestive weaknesses.  You may be surprised to learn that most doctors go about addressing treatment of these symptoms in ways that have serious, negative consequences down the road.  Listen in as Tony, Will and Kinna bring to light the most common causes of bloating and stomach discomfort and share what to do to actually fix the root issues in most cases.