You are here: Home / About

The Kick It Naturally Production Team 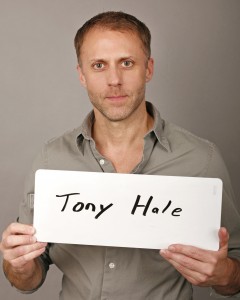 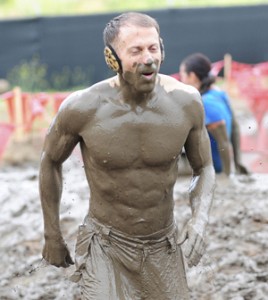 Like most natural health experts, T.C. Hale (aka Tony Hale) began his career in stand-up comedy. Touring professionally as a comic for nearly a decade, he never envisioned that he would one day teach the world how to sleep, poop, and even lose weight.

On Valentine’s Day, 2004, Tony lost his voice and it never came back. After twenty-three doctors couldn’t figure out the problem, Tony decided it was time to dig for his own answers. Eight years later, not only did Tony figure out his own issues, he also happened upon hidden information about how to improve countless other health problems.

Though Tony likes to boast about the fact that he holds no legitimate credentials (nor does he believe that we need any more “experts” from the same pool of knowledge already failing so many with health issues), he is greatly respected by his peers in the natural health industry. The biggest manufacturers in the health, fitness and organic products industries send Tony their products every year in hopes of winning one of his GearAwards.

Beyond working with many celebrity clients, Tony is on the executive board of the Coalition For Health Education, a nonprofit association that helps professionals and their clients learn about health through nutrition. Additionally, Tony teaches monthly webinars about nutrition to doctors, nutritionists and other health care professionals from more than thirty-five countries.

You can also find Tony producing documentaries like, WHY AM I SO FAT? A film that teaches the truth about weight loss while showcasing Tony’s client, Gabe Evans, who lost 200 pounds in 9 ½ months by treating Tony’s word as gospel. 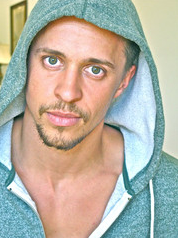 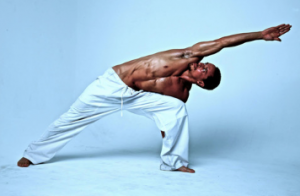 Will “Wolfgang” Schmidt is a holistic health coach with a life long personal and professional commitment to physical health and fitness.  He started working with a personal trainer at the young age of 12 and hasn’t let up since.  His professional experience as a trainer, exercise therapist and diet coach has led him across the world and back again.

After Boson, Will moved back to California and began his professional career in fitness as a personal trainer in the San Francisco Bay Area.  Injuries propelled him into exercise therapy and to the next step in his career as an exercise therapist (Postural Alignment Specialist) working for the San Francisco Egoscue Method Clinic.  Will was then personally recruited by Time’s  Business Man of the Year, Mr. Ratan Tata.  Will was hired on to Tata’s Indian Hotel Company to serve in their executive office as a lead Corporate Fitness Consultant where he trained groups of fitness trainers and massage therapists across the country and served as Mr. Tata’s personal exercise therapist.   In India, Will further expanded  his skill set, studying yoga in Mumbai and in a yoga teacher certification course at the Kalesh School of Yoga in the Himalayas.

Will expanded his professional practice further upon returning to the United States.  He took courses in nutrition at Dr. Gabriel Cousen’s Tree of Life Rejuvenation Center in Patagonia, Arizona.  He also completed training certifications in a method of body chemistry analysis known as Bio-Terrain Assessment (a.k.a. Flow Systems Auditing) via Biomedx in Chicago, Illinois.

Will then moved to Los Angeles with a large group of his closest friends to help found Cafe Gratitude, an organic, vegan restaurant chain built upon the desire to foster a sense of loving community and gratitude. Will’s professional practice as a fitness trainer and holistic health coach has thrived and grown to include many celebrity clients across the country and internationally. 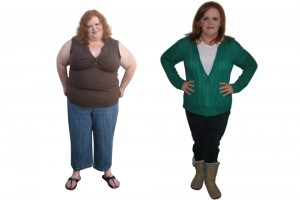 Kinna McInroe is an actor, singer, writer, improviser and stand-up comedian. She is originally from Texas and attended South Plains College, in Levelland, Texas. Kinna majored in Theatre and minored in Classical Voice. Then went onto KD Studios the Actors Conservatory of the Southwest in Dallas, Texas, where she continued her education in theatre. Directly after graduating from KD Studios, she got signed with the Kim Dawson Talent Agency and went on to book such movies as: “Office Space”, “Where The Heart Is”, “The Anarchist Cookbook” and several industrials. She was a performing member of the Lone Star Comedy troupe at Upstaged in lower Greenville and toured all over the DFW area with the critically acclaimed cabaret show, “Big Daddy and The Butter Biscuits”.

Eventually, Kinna moved to Los Angeles to further pursue her acting career. She landed an agent immediately and began to book roles 4 months after arriving to Los Angeles. Her first gig was a guest star spot on, “The Bernie Mac Show”, followed by many others. A few of her credits include: “Strong Medicine”, “Grilled”, “National Lampoon’s Dorm Daze II”, “CSI”, “Criminal Minds”, “Drop Dead Diva”, “Supergirl” and “Hawaii Five-0”. She has studied with the legendary Gary Austin, creator of The Groundlings, Gordon Hunt, Dave Razowsky, Michael Gellman and many other wonderful teachers. She currently performs in a weekly, completely improvised show, called “Shplotz”. Performing along side such talents as: Helen Hunt, Helen Slater, Jason Alexander, James Corden, Dave Foley, Tim Bagley, Rick Overton, Jeff Garlin, and dozens more. She has performed with many wonderful actors in different venues such as: Will Forte, Phil LaMarr, Paul Reubens, Jon Lovitz, Mindy Sterling, Lynne Stewart, Cassandra Peterson, Angela Kinsey and many more. She was asked to be a guest star in 4 performances of Del Shores’s original play, “Yellow”. She has performed all over Los Angeles and has been in hundreds of plays, musicals, cabarets, bands, stand-up shows, sketch shows and improv shows. Kinna is married and currently resides in Toluca Lake, California. 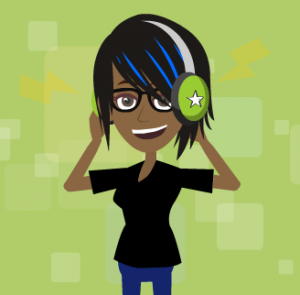 Nina Florez is our Media Producer.  If it happens on our show, it’s because Nina made it happen.