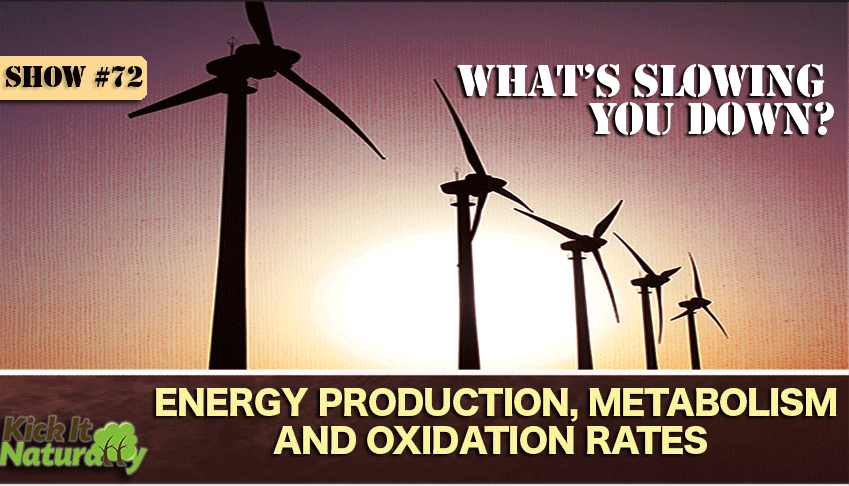 The Common Cold
Paleo Vs. Vegan