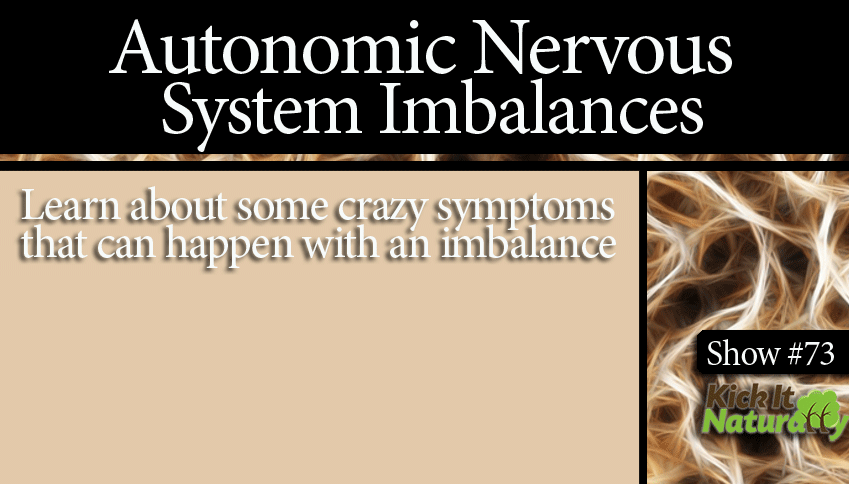 Energy Production, Metabolism, a...
How to Research Nutrition Topics...